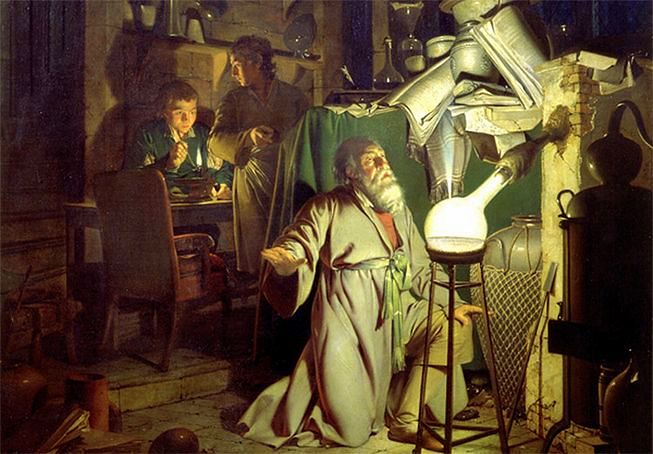 Like a secret alchemist toiling at odd hours, not wanting to be seen, trying to transform common ordinary substances into gold with the philosopher’s stone, I have been experimenting with very high doses of melatonin on myself and others, off and on, for over 20 years. I have discovered some truly amazing things about it. But first let’s get a little background information.

Melatonin is a hormone made by a small gland in your brain that looks like a pine cone called the pineal gland. It is pretty small as far as hormones go, but in fact it is probably the most important hormone of them all and basically controls almost every aspect of your life from childhood development to reproduction to menopause to aging and even death! 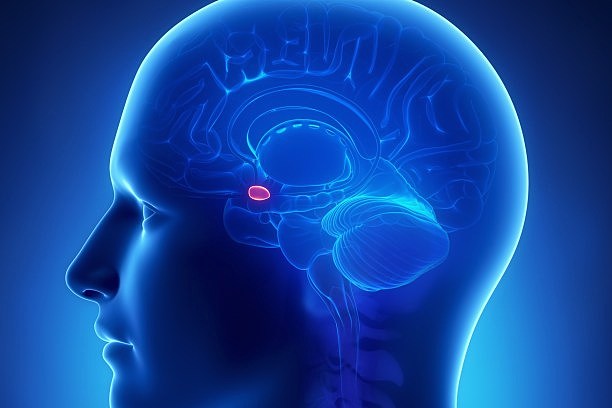 I have learned over the years that high doses of melatonin can be used to produce various dramatic results.

Did you know that:

-High doses of melatonin (75 mg/night) can and has been used as an effective and heathy form of birth control?

-High doses of melatonin will regrow a man’s thinning hair as effectively as propecia or even better?

-Melatonin has been shown to halt and even reverse Alzheimer’s disease in various small studies.

-Melatonin has been used to REVERSE menopause in women undergoing recent menopause.

-The decline in melatonin levels in women in their early 50’s is the hormonal trigger that initiates menopause. 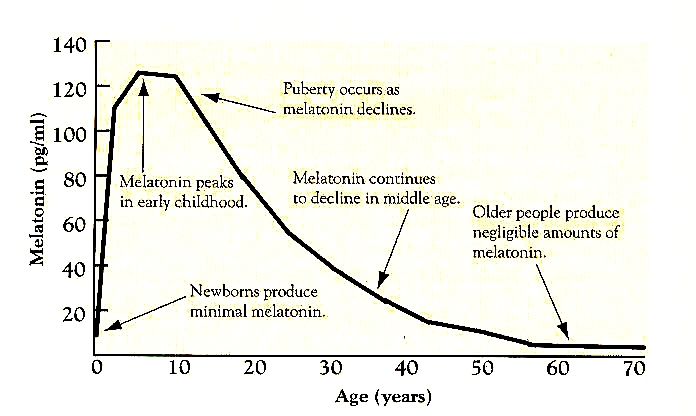 -High-dose melatonin can be used to eliminate a woman’s menstruation for prolonged periods in a healthy manner.

-It is very likely that high-dose melatonin can be used for birth control in a manner similar to the morning after pill.

-Melatonin is not just a hormone; it is a powerful antioxidant that can cross the blood-brain barrier. 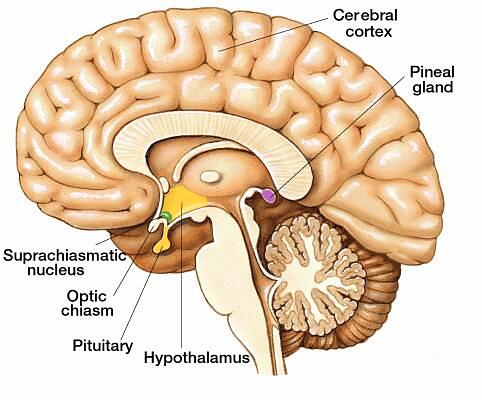 -I personally have learned that taking high doses of melatonin every night (up to 500mg), will, within a few days to a week, require your body to sleep 12 hours per night and take additional naps during the day. You can even fall asleep sitting up in a moving car! Eventually after about 3 to 4 months, the need for sleep diminishes, and you can still take high doses of melatonin and get by with maybe just 7 hours per night of sleep.

-Chronic interference with melatonin by either sleep deprivation or exposure to bright light during sleep can lead to a significant increase in the risk of breast cancer and prostate cancer.

-High-dose melatonin can lead to dramatic drop in blood pressure, in just a few days, as much as a 50-point drop on both diastolic and systolic scales. 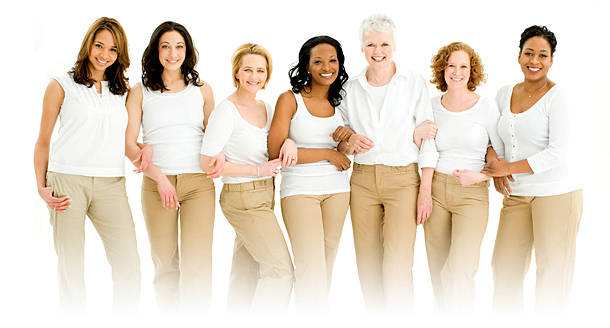 You can get much more detailed and unusual information about Melatonin from my new book available on Amazon titled:

14 thoughts on “Amazing! Melatonin Secrets That Almost Nobody Knows About!”