Fibromyalgia is a chronic neurological illness that causes widespread, intermittent pain and tenderness. It is mostly common in women ages 25-60; however it can also occur in men. Individuals with rheumatic disease and other autoimmune diseases are at a higher risk of having fibromyalgia.

The specific cause of fibromyalgia remains unclear. It could be an infection or an underlying genetic susceptibility that triggers the pain. A lot of professionals assume that it is a psychogenic problem while others believe the illness is more of a neurological sensitization – likely an overactive alarm system. However, these are only intriguing theories and remain unproven. 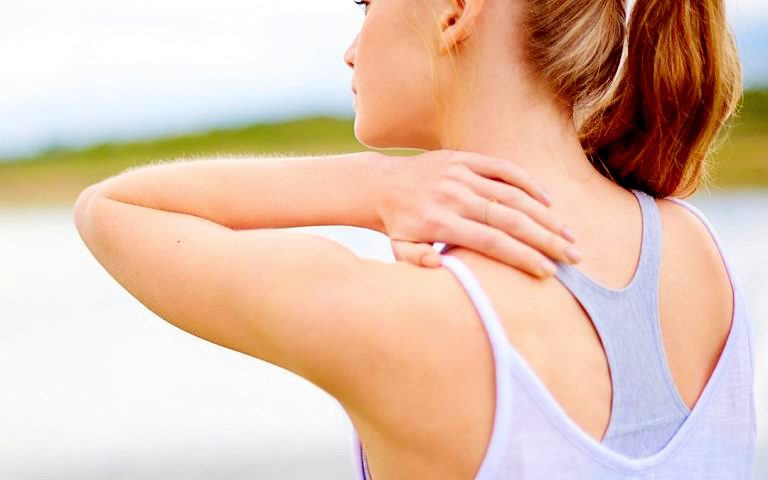 Individuals with this condition experience pain that affects the soft tissues rather than the joints. Tender points are felt in specific parts of the body such as the shoulders, neck, back, hips, and arms and legs. These points are sensitive to light touch.

Other symptoms of fibromyalgia include:

Numbness and tingling of the extremities

Mood disturbances such as depression and anxiety

Dryness in eyes, nose, and mouth

Many of the fibromyalgia symptoms are non-specific and can be symptoms of any other illnesses. It is only when the symptoms occur together in a strong pattern that the diagnosis of fibromyalgia is taken seriously. 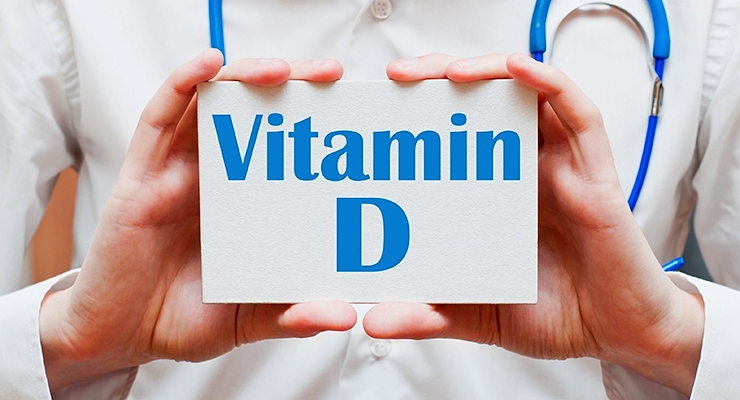 In Western medicine, fibromyalgia has no cure and the symptoms are only treated with a variety of medications. The illness was once considered as only in people’s minds however new evidence support that it is actually in the body.

Recent studies have shown that there is a link between fibromyalgia and vitamin D deficiency. Vitamin D receptors have been found to be present in almost all cells in the body and that vitamin D is involved in more body functions than was previously thought. These led to the development of clinical trials to know if symptoms of fibromyalgia can be addressed by increasing the levels of vitamin D in the body.

The studies revealed varied results however the researchers were able to determine that depending on the dose, increasing the levels of vitamin D did help reduce the fibromyalgia symptoms. 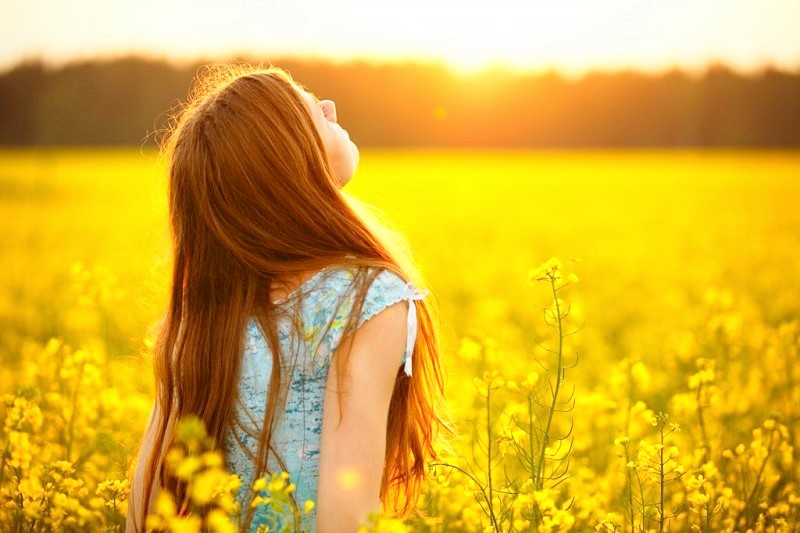 Vitamin D and Its Sources:

Individuals suffering from fibromyalgia need adequate amount of vitamin D to be able to deal with the illness.

So what are the sources of vitamin D?

Sunlight is the main source of vitamin D. Exposure to sunlight 10-15 minutes a day will help address vitamin D deficiency. For darker-skinned individuals, more than 15 minutes of sunlight exposure is advisable. Sunburn should be avoided at all cost as too much exposure to sunlight can increase the risk of skin cancer.

Vitamin D-rich foods are also good source of the vitamin. These include fatty fish (salmon, tuna, mackerel), some dairy products, egg yolks, cheese, and beef liver among others. 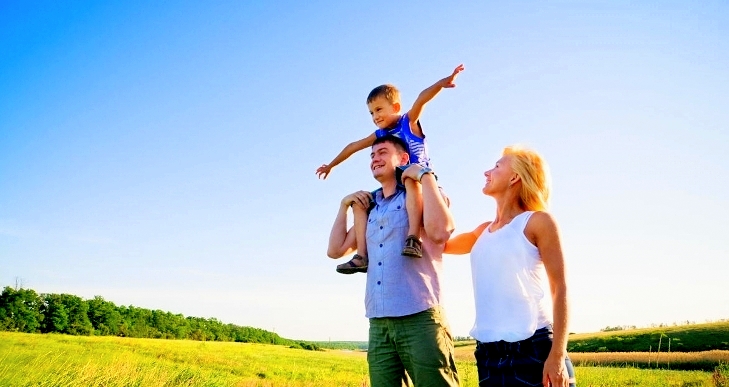