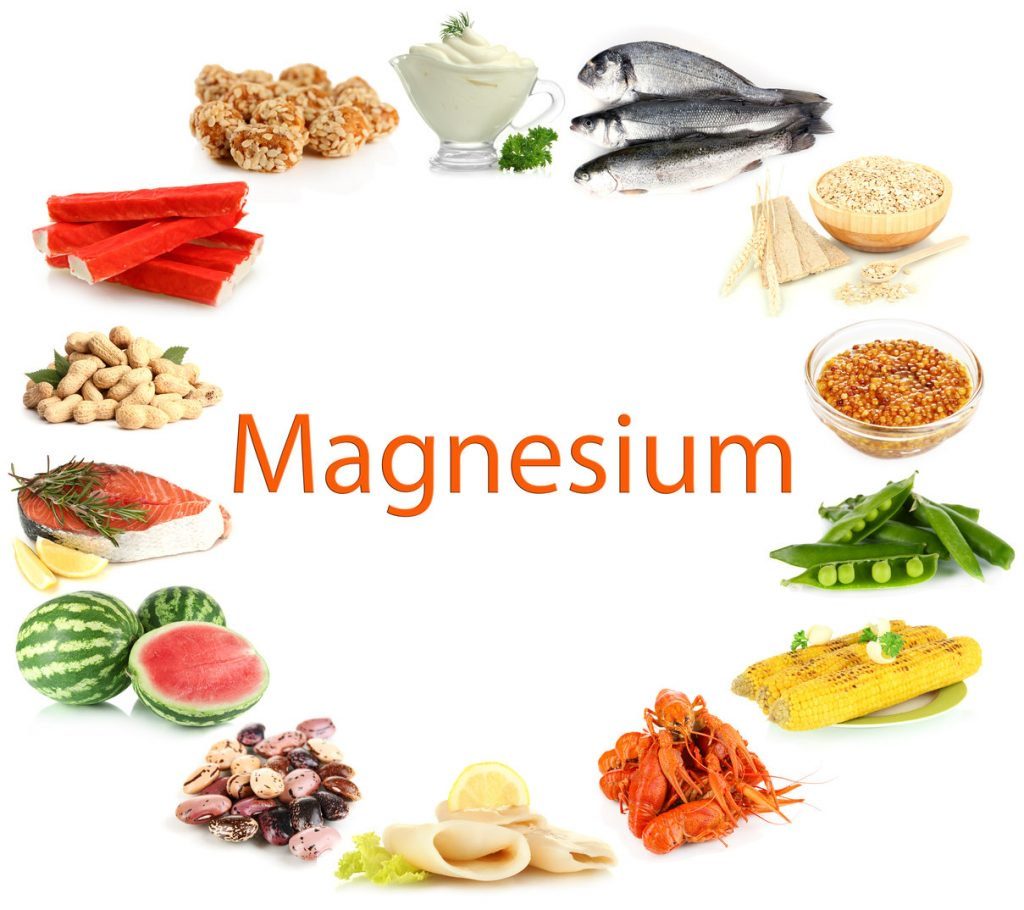 Why 80% of Us Are Deficient In Magnesium

My Note- It has recently been discovered that magnesium plays a pivotal role in regulating the blood level  of Vitamin D3, boosting it when it gets too low, tamping it down when it gets too high. If someone gets no benefit from Vitamin D3 supplementation there is a good chance it is due to a magnesium deficiency. Keep in mind  correcting a magnesium  deficiency is difficult and can take weeks  of multiple dosing throughout the day. Also taking high dose Vitamin D3 without magnesium supplementation can induce magnesium deficiency symptoms. I have personal knowledge of someone having the first panic attack in their life after a month of taking 20,000 IU of  Vitmamin D3 per day  for plantar fasciitits without taking magnesium.  It cured the PF by the way, but scared the beejesus out of the D3 user!! end note-JB

Magnesium deficiency is ALMOST ALWAYS misdiagnosed because it does not show up in blood tests – only 1% of the body’s magnesium is stored in the blood.

Doctors have not been using the appropriate test for magnesium – their serum blood tests just distort their perceptions. The blood test tells you almost NOTHING about magnesium in your body..if you test low in blood magnesium it means you are likely having severe critical health issues and are about to die…Magnesium has been off their radar screens through the decades that magnesium deficiencies have snowballed.

The first symptoms of deficiency can be subtle – as most magnesium is stored in the tissues, leg cramps, foot pain, or muscle ‘twitches’ can be the first sign. Other early signs of deficiency include loss of appetite, nausea, vomiting, fatigue, and weakness. As magnesium deficiency worsens, numbness, tingling, seizures, personality changes, abnormal heart rhythms, and coronary spasms can occur.

A full outline of magnesium deficiency was beautifully presented in a recent article by Dr. Sidney Baker. “Magnesium deficiency can affect virtually every organ system of the body. With regard to skeletal muscle, one may experience twitches, cramps, muscle tension, muscle soreness, including back aches, neck pain, tension headaches and jaw joint (or TMJ) dysfunction. Also, one may experience chest tightness or a peculiar sensation that he can’t take a deep breath. Sometimes a person may sigh a lot.”

“Symptoms or signs of the cardiovascular system include palpitations, heart arrhythmias, and angina due to spasms of the coronary arteries, high blood pressure and mitral valve prolapse. Be aware that not all of the symptoms need to be present to presume magnesium deficiency; but, many of them often occur together. For example, people with mitral valve prolapse frequently have palpitations, anxiety, panic attacks and premenstrual symptoms. People with magnesium deficiency often seem to be “uptight.” Other general symptoms include a salt craving, both carbohydrate craving and carbohydrate intolerance, especially of chocolate, and breast tenderness.”

Magnesium is needed by every cell in the body including those of the brain. It is one of the most important minerals when considering supplementation because of its vital role in hundreds of enzyme systems and functions related to reactions in cell metabolism, as well as being essential for the synthesis of proteins, for the utilization of fats and carbohydrates. Magnesium is needed not only for the production of specific detoxification enzymes but is also important for energy production related to cell detoxification. A magnesium deficiency can affect virtually every system of the body.

One of the principle reason doctors write millions of prescriptions for tranquilizers each year is the nervousness, irritability, and jitters largely brought on by inadequate diets lacking magnesium. Persons only slightly deficient in magnesium become irritable, highly-strung, and sensitive to noise, hyper-excitable, apprehensive and belligerent. If the deficiency is more severe or prolonged, they may develop twitching, tremors, irregular pulse, insomnia, muscle weakness, jerkiness, leg and foot cramps.

If magnesium is severely deficient, the brain is particularly affected. Clouded thinking, confusion, disorientation, seizures, marked depression and even the terrifying hallucinations of delirium tremens are largely brought on by a lack of this nutrient and remedied when magnesium is given. Because large amounts of calcium are lost in the urine when magnesium is under supplied, the lack of this nutrient indirectly becomes responsible for much rampant tooth decay, poor bone development, osteoporosis and slow healing of broken bones and fractures. With vitamin B6 (pyridoxine), magnesium helps to reduce and dissolve calcium phosphate kidney stones.

here’s some new ones !

For a much more comprehensive and actually shocking review of the effects of magnesium deficiency, please take a look at my new book (often free and never more than $3.99) about Vitamin D3 and its 5 cofactors. there is a large chapter on magnesium defciency, causes  and effects, along with some shocking real life stories-Also note my new book also describes how those taking high dose vitamin D3 can aggravate an underlying magnesium deficiency by using up one’s magnesium stores at a very fast rate-why? Because magnesuim is Vitamin D3’s most important cofactor. This explains why many doctors have noticed an increased rate of falls in people given high dose Vitamin D3 in single large doses. The book also describes some rare cases where magnesum deficiency aggravation by high dose D3 has triggered severe confusion, and even hallucinations over a one month period! 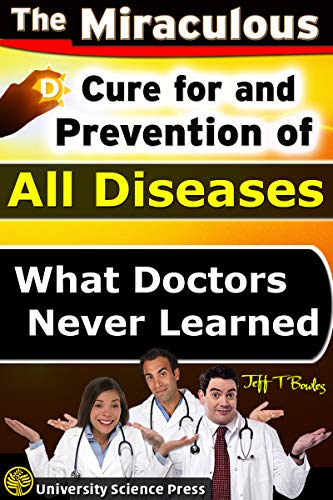 The Miraculous Cure For and Prevention of All Diseases What Doctors Never Learned Kindle Edition
by Jeff T. Bowles  (Author)  Format: Kindle Edition

If you are going to buy magnesium pills  they are relatively cheap, but if you really want to save 90% and more you can buy the bulk powder. This really makes a difference  when buying  melatonin  or Vitamin K2 or resveratrol, etc… .  Vitamn K2 pills can cost  30X more than gold by weight!  Or you can buy the powder  for just $15  per gram!  Here is a link to an  article about how to save 90%+ on all your supplements while getting the highest quality!>>>

15 thoughts on “Why 80% of Us Are Deficient In Magnesium”