How the Government Got it

Why All College Kids and

Should Go on Spring Break for 3 weeks

to Fight the Virus!

I just watched with my jaw on the floor a totally wrong-headed speech by Governor Andrew Cuomo berating the college kids who are right now having fun on beaches  around the country  enjoying their spring break which is an annual tradition and rite of passage (I say right of passage!)   for most  college-aged Americans. 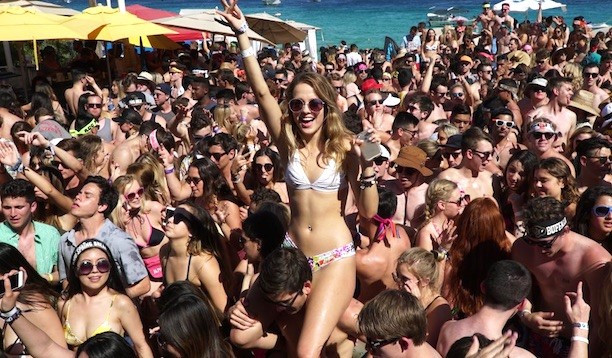 “New York Governor Andrew Cuomo had a stark warning for young people who continue to congregate in bars, restaurants, and beaches as confirmed cases of coronavirus skyrocket around the country.

“These pictures of people on beaches, these videos of young people saying, ‘This is my spring break, I’m out to party,'” Cuomo said in a Thursday morning press briefing from Albany, New York’s capital. “This is so unintelligent and reckless. I can’t even begin to express it.”

While Cuomo was referring to the now-infamous images and videos of college kids partying in Florida for their spring break while much of the country — and the world — remains under varying degrees of quarantine, his message was also directed at young people in New York as well.”

Here’s why spring break will help to break the COVID-19 virus….

With the kids frolicking around in the sun all day, they will be generating large amounts of Vitamin D3 in their skin.

Vitamin D3 is a hormone that controls 2700+ genes most of which are involved in controlling your immune system.

High doses of Vitamin D3 will rev up your immune system and speed it up as well.

Vitamin D3 has been shown to be 10 times more effective than flu vaccine in preventing the flu in vitamin D3 deficient individuals. Here is a link to an article about it>>>

They say there is no vaccine for COVID-19, but actually there is- a low tech one. What is it? Infection by the virus and subsequent recocvery, which in almost all cases leaves one immune to the virus just like being vaccinated.

Being in close contact, all day long, the kids should end up infecting  everyone on the beach, and the great thing is that with high levels of Vitamin D3 in their symptoms  most of them should show no symptoms at all-just like the 322 out of 621 people on the Diamond Princess Cruise who were infected  but never showed any symptoms. How is this possible? the infection occurred during a 14-day tropical cruise that left from Hong Kong (latitude 22 north) where they were getting lots of sunshine. There was another 199 people who did show symptoms but 192 of them have recovered, and 7 elderly people with health issues unfortunately died. Why did 199 of them show some symptoms?  Likely they used sunscreen which prevents the production of Vitamin D3 in your skin.

So, after the kids are all infected, with their immune systems all super charged with high doses of sunshine-produced Vitamin D3, most of them will show no symptoms at all-maybe all of them. Possibly a few may get a cold for a few days, there might be a small number of more severe cases, but this should be the kids’ form of sacrificing for the greater good-not hiding out of the sun in hotel rooms. 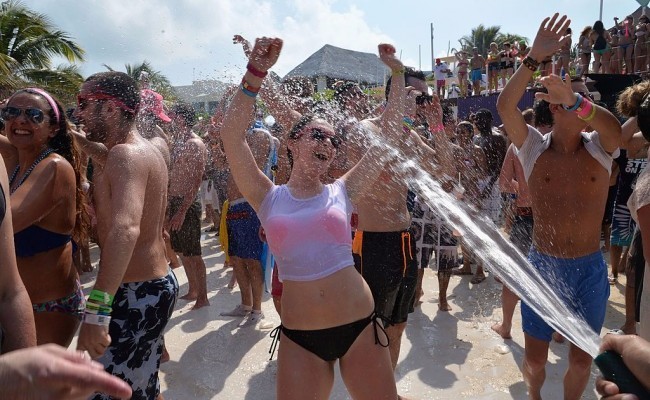 Has intentional infection ever been used as a way to promote better health for the general population?  Yes, before the existence of vaccines, it used to be quite common for parents to send their children to infection parties called Pox parties. By infecting children with chicken pox, they became immune to chicken pox and were also immune to the much more dangerous smallpox. These parties were also used to create immunity to measles and various flus as it was known back then that children had much better outcomes to these diseases than adults.

After being infected, all the kids need to do is stay away from old people and stay out in the sun on the beach for at least 2 weeks preferably 3 weeks (with most colleges closed…this is not even a problem….

They should then be:

They can then return home and visit Grandma without fear of being a virus carrier….

A nice touch would be to set up some COVID-19 testing kiosks on the beach and have the kids get a free test in return for a Corona beer! Once they test negative they can then say goodbye to spring break 2020 and go home with full confidence.

And most will likely never have to worry about the virus again, and never be a potential invisible carrier, as immunity is often a life-long benefit of being infected. So, with that in mind….

And one last bit of good news is if one is having trouble elimnating the virus from their system, they could simply switch to drinking gin and tonic, or vodka tonics. Tonic water contains quinine which is very siimilar to Chloroquine- a malaria drug that has been shown to kill the COVID-19 virus in humans. Gin and tonics were a very popular drink amongst the British who were living in tropical colonies to prevent malaria. They needed to drink a gin and tonic every 8 hours to prevent the disease. Keep in mind today’s store-bought tonic water has much less quinine than in days of old, and you would need to buy some extra quinine powder (from the Cinchona tree bark) and add enough quinine to the drink to provide  500 to 1,000 mg  of quinine every 8 hours (adjusted for your weight). Quinine powder is cheap and easily available online.

The only change To their behavior should be to make sure spring break lasts for 2 weeks  and preferably 3 or as long as it takes for them to test negative! 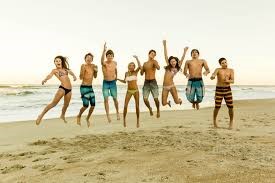 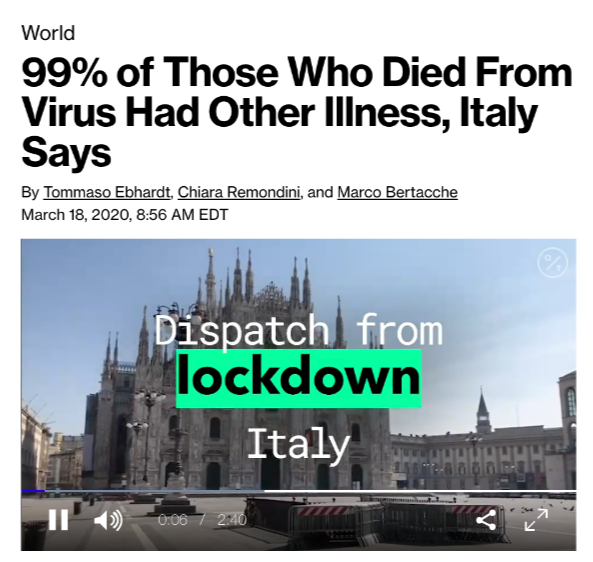 1 thought on “COVID-19 and Spring-Break Shaming How the Government Got it 100%  WRONG!”