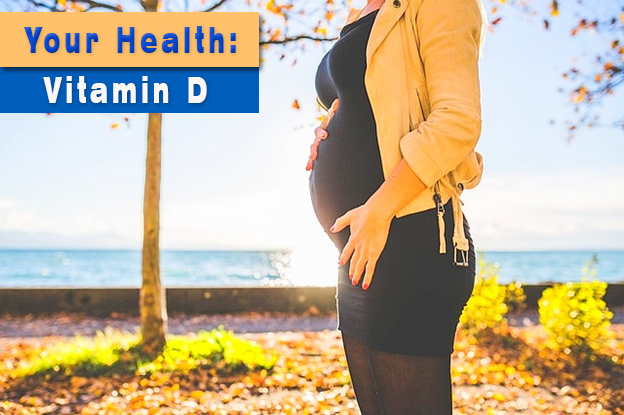 Introduction: Folate is to spina bifida as Vitamin D3 is to autism. Take the one and don’t get the other.

Vitamin D3 is known to play a significant role when it comes to improving the health of pregnant women and their babies. High levels of vitamin D3 help strengthen bone and teeth formation in babies. (Vitamin K2 is also essential for the teeth as well as jawbone formation and is also thought to eliminate the need for braces in children by allowing the jaw bone to grow large enough for all the future teeth. Interestingly, indigenous peoples who live off the land and consume food products from free-roaming, grass-eating animals, amazingly never get cavities, never need braces, and do not have to brush their teeth! The animals need to consume spring and summer grass however to increase their loads of Vitamin K2 and D3. So now you know the secrets of grass-fed beef! You can tell if a cow has consumed spring and summer grass as butter made from its milk will be a much more orange color. Vitamin K2 is a whole topic in itself, so let’s get back to Vitamin D3.

Adequate vitamin D3 levels are very important for pregnant women. A growing body of evidence is showing that there is a link between autism and vitamin D deficiency in the pregnant mother.

A study performed by researchers from Queensland Brain Institute and published in Molecular Psychiatry revealed that pregnant women with low levels of vitamin D3 at 20 weeks of their pregnancy were much more likely to bear children exhibiting symptoms of autism. The scientists found that the link between autism and low levels of vitamin D was strongest during the middle period of gestation and, also during birth.

The researchers suggested that pregnant women should take Vitamin D3 supplements, (not the inferior Vitamin D2 plant derived form of Vitamin D-my note). Vitamin D3 can also be made in your skin by sunbathing without sunblock for maybe ½ hour per day during the sunny months. Now most doctors will warn you about the increased risk of skin cancer caused by sunbathing, but this risk is way overblown. Some studies show that the only skin cancer risk that increases with sun exposure is the least risky basal cell carcinoma- which almost never metastasizes. Interestingly the most fatal form of skin cancer, melanoma, is seen at higher rates in Vitamin D3 deficient individuals, and usually develops on skin that is not exposed to the sun. It is likely that sunbathing actually protects you from the deadliest form of skin cancer!

-Since the 1980’s when researchers warned us all to stay out of the sun and use sun block there has been an explosive rise in autism. 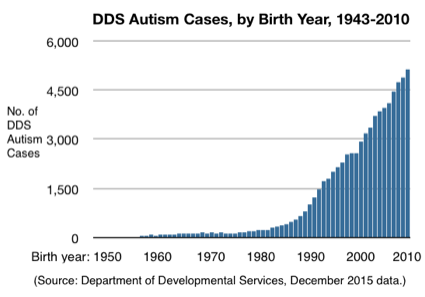 -There is a much higher rate of autistic births amongst recent immigrants to northern climates from equatorial regions. (It takes much more sun to make D3 in darker-complected skin than lighter).

-Children born in the low-sun months of March and November are much more likely to be autistic than those born in the summer months. And, winter births are much more likely to be autistic than summer births, but winter autistic births are still fewer than November and March autistic births. This fact always stumped me until I realized that the winter months of December , January, and February tend to have a lot of white snow on the ground which likely reflects enough UV rays onto the face to increase D3 levels above the critical level. November and March often have little to no snow in many places. If you doubt this idea, go hiking in the sunny snow for a full day and see what kind of facial sunburn and snow-blindness you get.

-A woman who has an autistic baby, is up to 10X more likely to give birth to another autistic baby than the risk for the general population.

-Women who have had an autistic baby are much more likely to also suffer from diabetes, heart disease, obesity, polycystic ovary syndrome, asthma, allergies, preeclampsia, psoriasis. celiac disease, lupus, MS, Crohn’s disease, IBD, ulcerative colitis, rheumatoid arthritis, etc., etc., the list goes on. What do all these things have in common? They are mostly autoimmune diseases that are caused by or associated with vitamin D3 deficiency. I have also found from reports from high dose Vitamin D3 experimenters, that these are diseases that can be cured or at least treated with high dose vitamin d3 therapy! 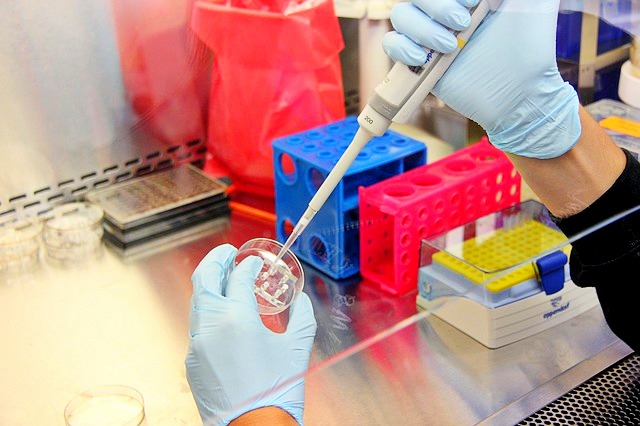 One final fascinating fact I have encountered in my years of Vitamin D3 research is that autistic children tend to have brains that are larger than normal. Given that Vitamin D3 is known as a tissue remodeling hormone, what I believe is happening is that the low levels of Vitamin D3 in the developing babies’ brains prevent the complete sculpting of the brain down to normal size during development. Given that larger head and brain sizes are also associated with higher IQs, the description of autism by some researchers as “an unsuccessful attempt at creating a genius” seems to be pointing in the right direction. What I also find interesting is that many geniuses who are found in large numbers in the science field often exhibit some of the traits associated with autism, just in a milder form.

I find many scientists, like autistic children, tend to be pedantic (enjoy correcting others and displaying their detailed knowledge of a complicated subject), enjoy repetition and sameness, are often socially awkward, have peculiar interests, and get really angry when the furniture is rearranged (which is the genius-equivalent of encountering facts that don’t jibe with their world view)! 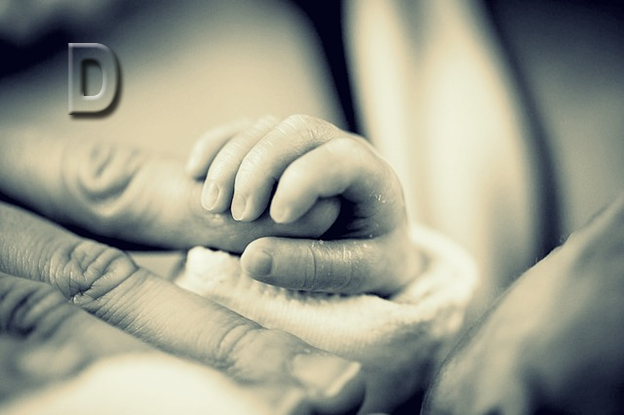 One last interesting observation I have made while interacting with an autistic boy and his sister with ADD over about a decade, is that autism to me seems to be the opposite of ADD. While ADD kids have trouble concentrating due to what I liken to having a wide-angle lens covering their eyes, autistic children seem to have the opposite problem as if their head was covered with a cardboard box and they must look out at the world though a pinhole. After pondering this idea I was not surprised to see a study that found that the genes involved in causing autism were also found to be involved with causing ADD.

Additional weight is given to this idea by the fact that the drugs seem to be beneficial in autistic kids are mostly tranquilizers, which I believe relaxes the pinhole-like focus to a broader panorama. Also, the drugs that seem to help kids with ADD (who often are hyperactive-ADHD) are all stimulants-which is quite counterintuitive-giving speed to hyperactive kids seem odd! But it works. Why? Because I believe the stimulant acts like fake stress and causes the wide angle lens on their face to narrow its focus, just as if the child was experiencing danger. Originally, ADD and ADHD children in the 1970’s were prescribed Dexedrine, and Ritalin which are amphetamines; later versions include Concerta and Adderal which are similar. There have been studies however that showed improvement in these kids with just taking caffeine or wearing nicotine patches, also stimulants. With all this in mind, I think another name for autism that might be instructive would be attention surplus disorder (ASD). 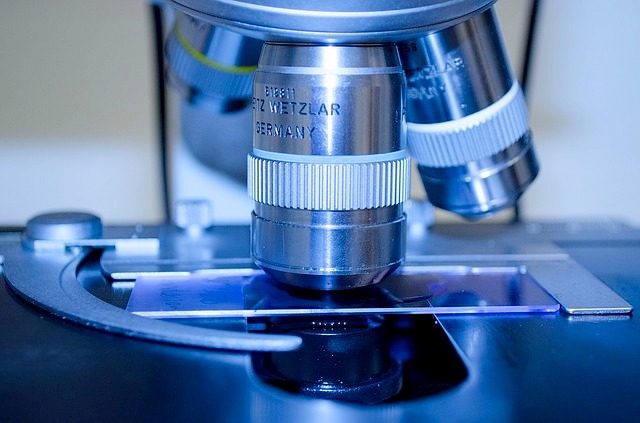