Vitamin D is referred to as the sunshine vitamin. This is incorrect; it is not a vitamin in the sense that you must get it from your diet. You can get it from your diet, but you can also make it with your body when sun hits your skin. Vitamin D3 is actually a powerful hormone that controls at least 300 genes in your DNA and possible a many as 1,000 of our 20,000 total protein coding genes. A deficiency in Vitamin D can be linked to a large number of health issues, at least 100, mostly autoimmune diseases that are seen at a higher rate in women than men, and here are some of them: 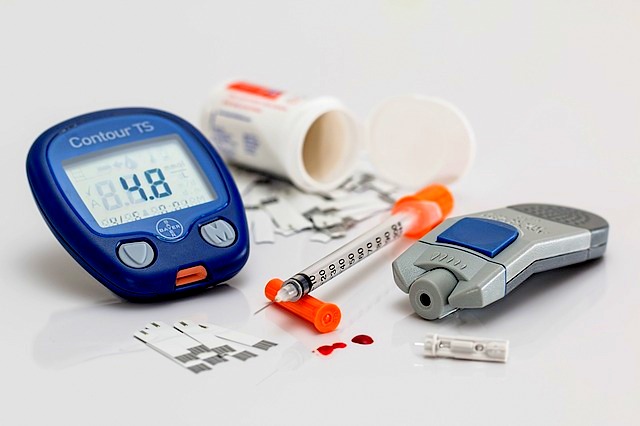 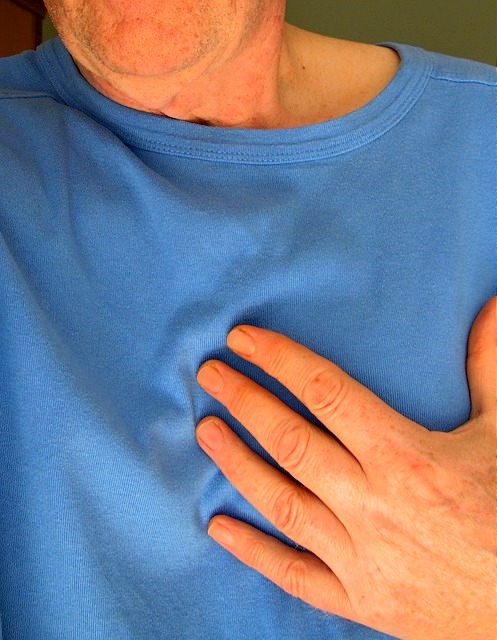 Cardiovascular diseases: A study conducted in 2009 concluded that individuals with significantly low levels of Vitamin D are at risk of cardiovascular diseases by more than 50%. As Vitamin D deficiency and heart diseases go hand in hand, people with extremely low levels of Vitamin D are at higher risk of fatal heart diseases than individuals with normal Vitamin D levels. Also, it has been found that higher dose Vitamin D3 supplementation is an excellent treatment for heart failure. 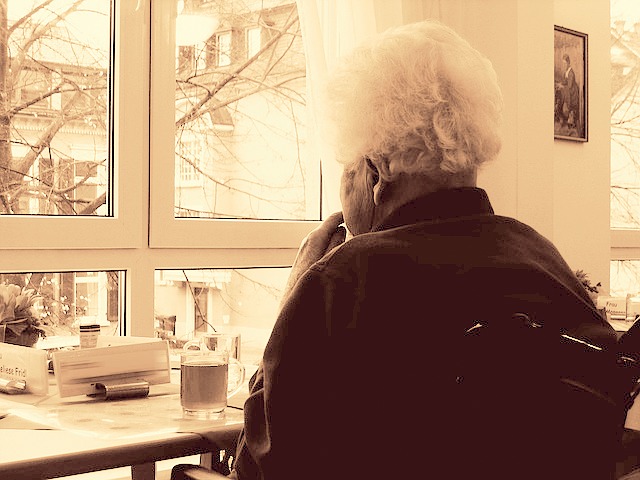 Alzheimer’s, Dementia, Schizophrenia: Mental health disorders such as dementia including its most common form, Alzheimer’s disease, have been linked to Vitamin D deficiency in some studies involving older patients. In one study, lower levels of Vitamin D were associated with accelerated decline in cognitive functions and abnormalities in brain structure. Schizophrenia is also another mental health disorder that is strongly linked to Vitamin D deficiency in some studies conducted. Babies born to Vitamin D3 deficient mothers are at a much higher risk of being schizophrenic. 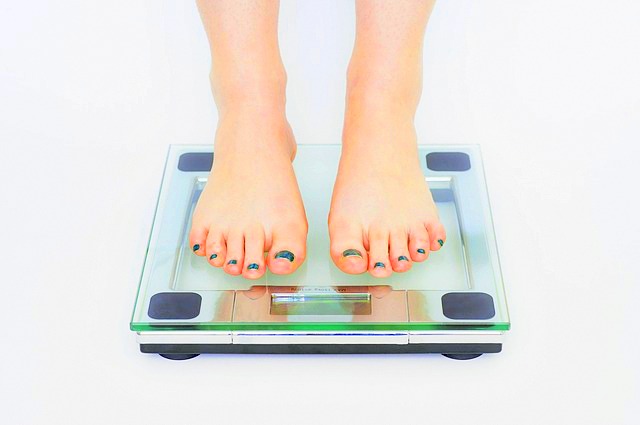 Obesity: According to a study published in 2000, obesity restricts the body’s ability to utilize Vitamin D from both diet and sunlight since the fat cells attach to vitamins and fail to release them efficiently. This means that obese individuals are more likely to have Vitamin D deficiency compared to normal-weight people. It is interesting to note that since the 1980’s when the public was advised to stay out of the sun and use strong sun-block, that obesity rates have skyrocketed. Many people report that taking higher doses of Vitamin D3 reduce their appetites and cause them to lose weight without much effort. 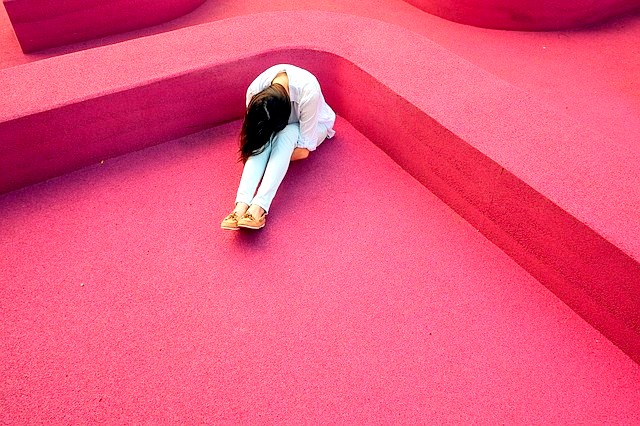 Depression: Women with low Vitamin D levels are more likely to experience symptoms of depression, as revealed by a study published in 2015. There is hope, however, that supplements of Vitamin D might help, as a small study in 2012 revealed improvements in several women following treatment of Vitamin D deficiency. Other studies have shown that higher dosed of Vitamin D3 are much more effective than light therapy for combating SAD (Seasonal Affective Disorder). There are anecdotal reports of people taking higher doses of Vitamin D3 being able to stop taking Prozac after being on it for many years. Some say that while Prozac makes you feel numb, Vitamin D3 makes you feel fantastic! 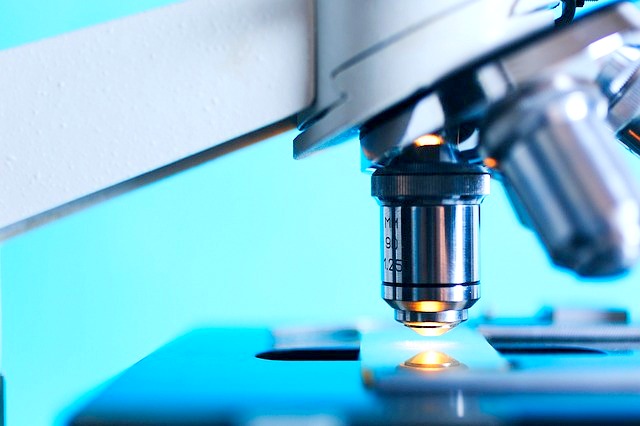 Lupus: A chronic inflammatory disease, lupus is frequently associated with deficiency in Vitamin D. A recent study review revealed that correcting vitamin deficiencies in lupus patients might aid in lessening the severity of the disease. I have heard from one reader of my book, a lady with lupus, that 10,000 IU per day of Vitamin D3 pretty much cleared up all her lupus lesions and eliminated her allergy to sunlight. 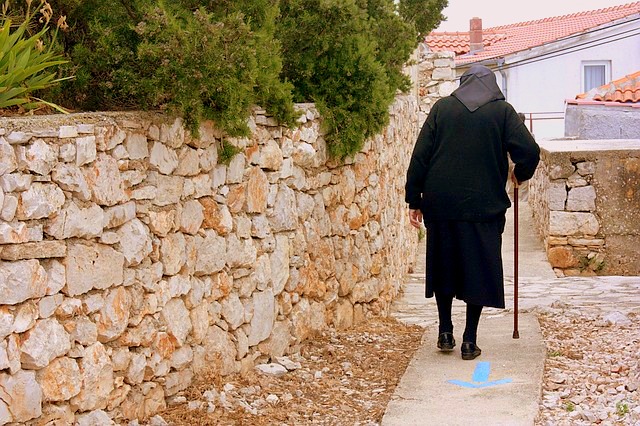 Osteoporosis, Weak bones: Vitamin D helps absorb calcium from food. Low levels of Vitamin D means that the body can only absorb a small percentage of calcium, which is not enough to build healthy and stronger bones, according to a study. Lack of calcium deposits due to low levels of Vitamin D also affect bone density in adults, which can lead to osteoporosis. However it is best to be careful if one is going to take higher doses of D3 to keep an eye on one’s blood calcium as too much D3 for too long can in rare cases lead to hypercalcemia with the most likely problem being a painful calcium kidney stone. Taking higher doses of Vitamin K2 can make vitamin D3 supplementation much safer by activating certain enzymes that take calcium out of the blood and deposit it back in your bones. 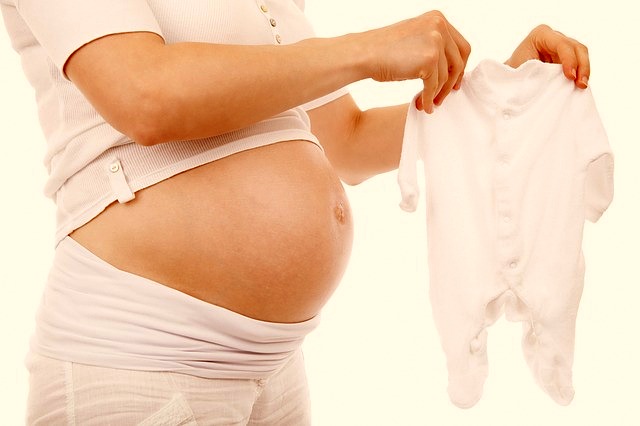 Pre-term birth: Expectant mothers with Vitamin D deficiency are at risk of pre-term childbirth, as revealed in a study. Authors of the study suggested that Vitamin D likely have protective effects that help reduce bacterial infection in the placenta, which can lead to pre-term birth. D3 deficient mothers are also at much greater risk of other birth complications such a preeclampsia, gestational diabetes, etc. Pregnant mothers should be taking at a minimum, 6,000 IU of d3 per day and likely more. There are also a large number of diseases seen at a much higher rate in children of Vitamin D3 deficient mothers such a asthma, schizophrenia, autism, allergies, and various skin conditions and more. 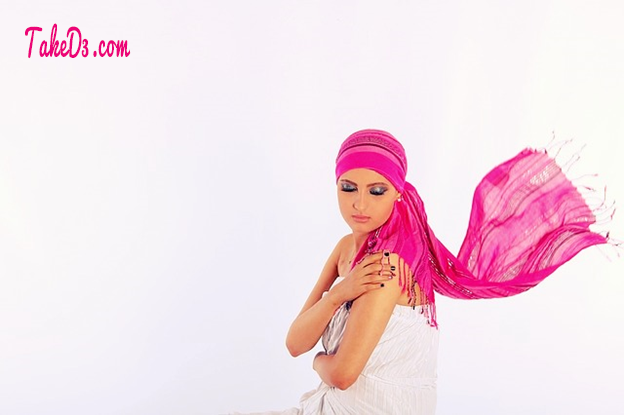 Alopecia and Hair loss: A study revealed that Vitamin D level is significantly lower in women with pattern hair loss. Vitamin D aids in hair cycling and helps push hair to its growing phase. Other substances that boost hair growth are hyaluronic acid, and Fo Ti Root which is an important herb in traditional Chinese medicine (TCM).