How much evidence is needed for change to occur?

Jeff Bowles submitted this excellent article by Dr. John Cannell of the  Vitamin D Council that was originally published in a blog post >>> 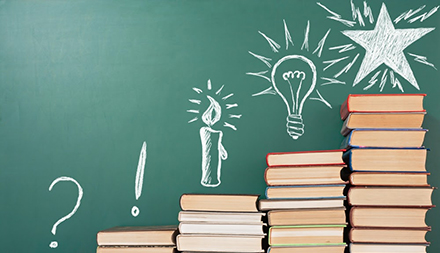 Imagine you are an obstetrician and half your patients took drug X in the first trimester for morning sickness, and the other half took nothing. In this imaginary scenario, a single pediatrician took care of all the infants you delivered. Say that pediatrician came to you and reported that the children of the mothers who took drug X were four times more likely to develop autism than the children of the mothers who took nothing. What would you do? You would stop all patients from taking drug X and report the findings to the FDA who would readily ban the sale of the drug and remove it from pharmacies.

However, vitamin D is not accredited for its therapeutic benefits in disease prevention or treatment by the FDA and mainstream medicine. Therefore, until this occurs, autism rates will continue to rise.

Original article is here: How much evidence is needed for change to occur?