Vitamin D is produced by the body through sunlight exposure. It is an essential nutrient for bone health. It also helps protect the body against diseases such as diabetes, tuberculosis, cancer, and even the common cold. Recent studies, however, suggest that vitamin D also plays an important role in the body’s aging process. 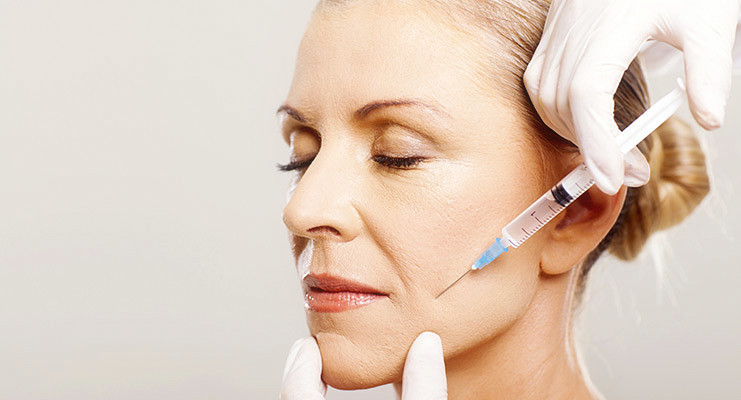 People can choose to undergo cosmetic surgeries to look younger. However, the changes happening inside the body will eventually show and no amount of surgeries will be able to hide them. This is where vitamin D comes in.

Let us look at how vitamin D plays an important role in the aging process. 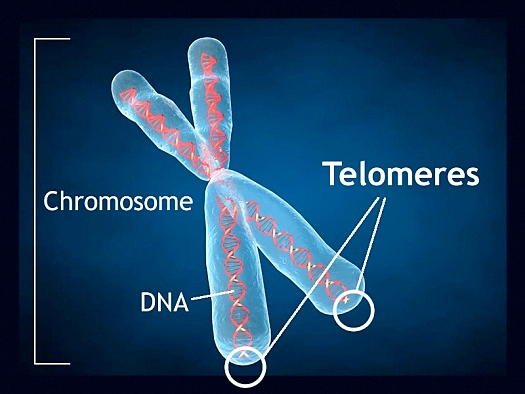 Telomeres as Biological Marker of Age:

Cells contain chromosomes, which has the DNA and other proteins. Each leukocyte has terminal segments on each end called telomeres, which protects the DNA during cell division. The length of the leukocyte telomere is related to diseases and aging. Telomeres get shorter with every cell division until nothing is left and the cells die. Some cells have the telomerase enzyme that helps rebuild the telomeres, others don’t. For this reason, the telomere length has been used as a biomarker of age. So the younger the body, the longer the telomere length is.

Cells have vitamin D receptors in them and vitamin D helps keep the cells’ telomeres longer. In white blood cells, this allows the cells to thrive and fight off diseases. If the body has low levels of vitamin D, the telomeres will be shorter. Short leukocyte telomere length (LTL) is found to be associated with diseases and aging. With low vitamin D levels, the cells will deteriorate. When the immune system cells deteriorate, the body becomes vulnerable to diseases and death. 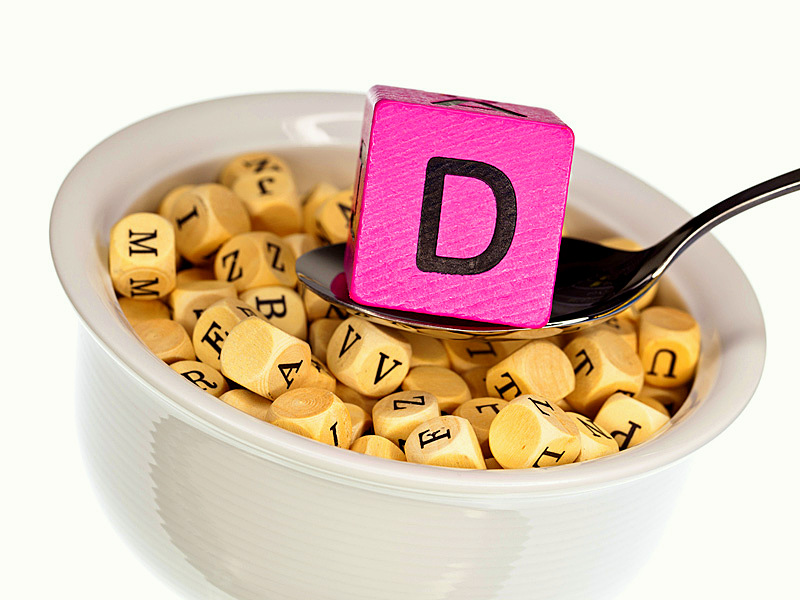 A Norwegian clinical study has also detailed vitamin D as a strong anti-aging and disease-deterring agent through its anti-inflammatory effects. Researchers from the University of Tromso in Norway analyzed data from 218 middle-aged Norwegian females. The analysis revealed that higher vitamin D levels provided beneficial effects on the genes linked to the immune system. On the other hand, deficiency in vitamin D promoted gene switches that are related to persistent inflammation as well as cell damage. 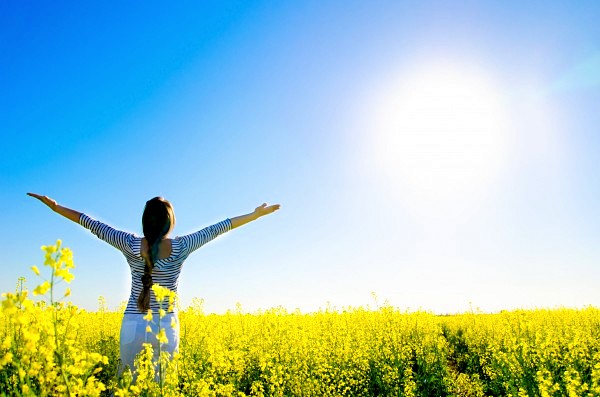 Vitamin D and Its Important Role:

Vitamin D, which is actually a hormone, controls the expression of more than a thousand genes in the body. It means that this hormone controls more than 1,000 different physiological processes. How is this significant? This shows that vitamin D plays a huge role in what goes on inside the body. No wonder vitamin D is one of the most researched nutrients in anti-aging medicine.