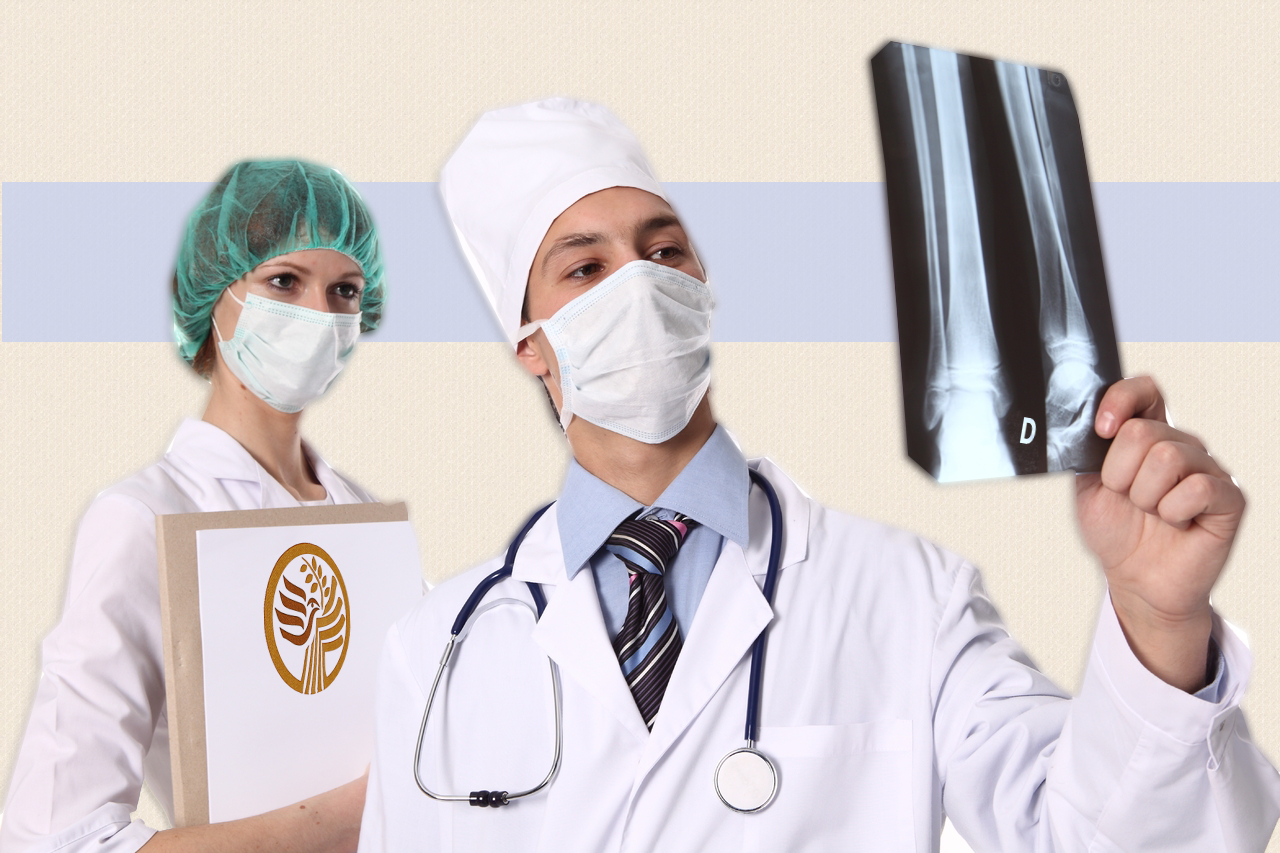 I had developed a bone spur on my left elbow after years of banging it into hard objects while learning Thai Boxing. I had had it for at least 20 years until my high dose Vitamin D3 experiment where I took 25,000 to 70,000 IU of D3 per day over a 1 year period. After about 9 months I just happened to look in the mirror and noticed that the protruding bone spur was completely gone! 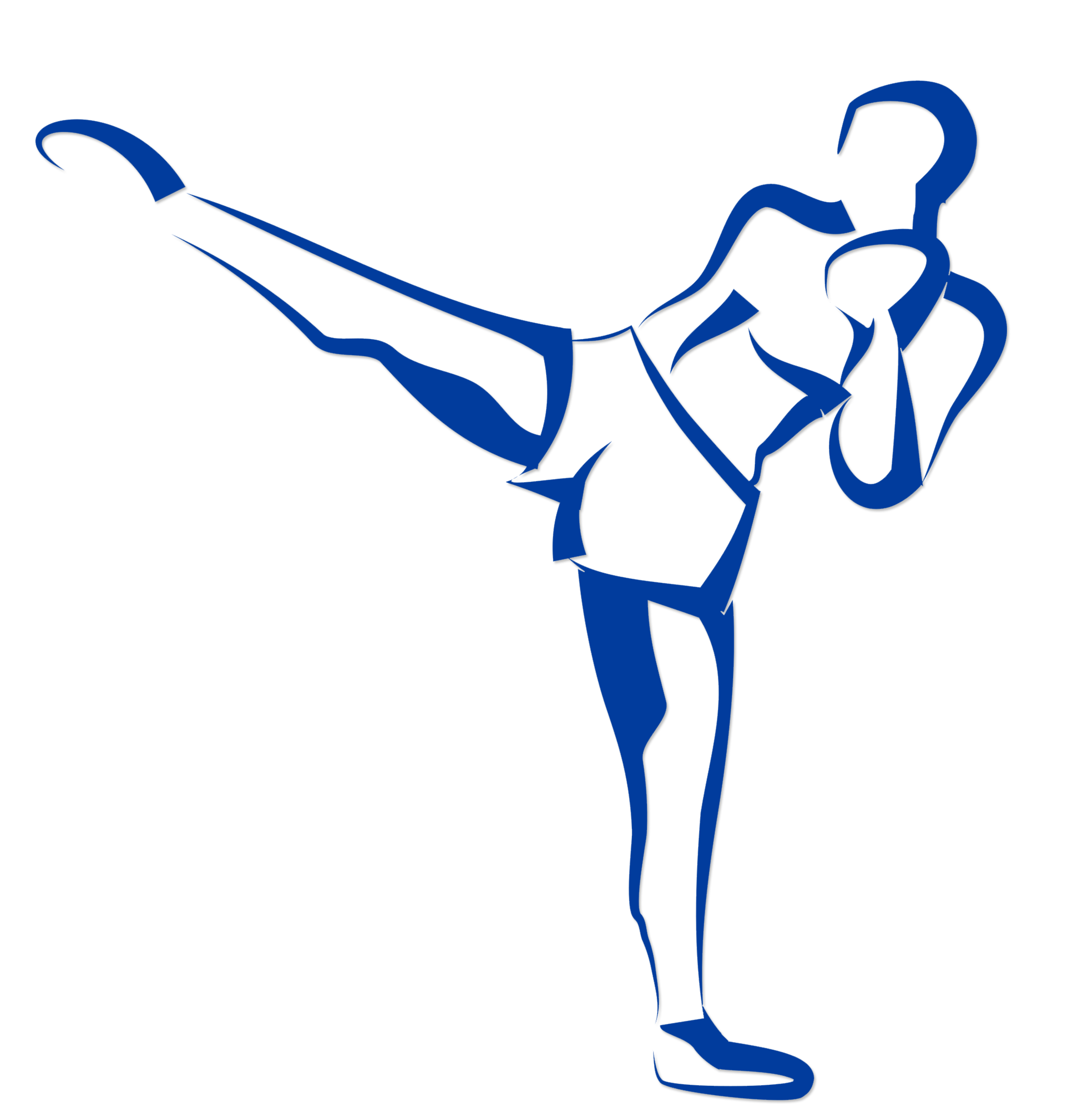 But this wasn’t the most amazing thing I noticed. I suffered from a hipclick for at least 20 years and in my 40’s it was starting to get quite painful and required a lot of stretching to be able to walk without pain. Hip clicks are very common in athletes and dancers. Hip click is also known as dancer’s hip. There is very little that can be done about them from a surgeon’s perspective.

However, after just 3 months of high dose Vitain D3 therapy , 25,000 iu per day, my hip click completely disappeared. There was quite a bit of pain during the 3 months while something in my hip was remodeling. But then one day, boom! The hip click was gone along with the pain. I suspect that hip clicks are caused by bone spurs in the hip and dissolve during high dose D3 therapy.

Just so you don’t think I am a one in a million odd anecdote. My book received a review from a reader who had two large bone spurs on his ankles most of his life. Here is what he said..”This is one of the greatest books I have read in years.

I am an avid health reader and much similar to Jeff I do my own health experiments.
Here are a couple of observations of my own:

1: Per my podiatrist I had two of the largest bone spurs he had ever seen on my ankle. I got them when I was 16(I am 40 now) when I jumped off of the roof and landed on a bent foot. I did not break a bone but the trauma took a few month’s to heal and left me with two nasty spurs that would stay with me for the next 24 years. I put myself on 26000 iu of vitamin d3 for 9 months and both these spurs have disappeared completely. Really unbelievable.” 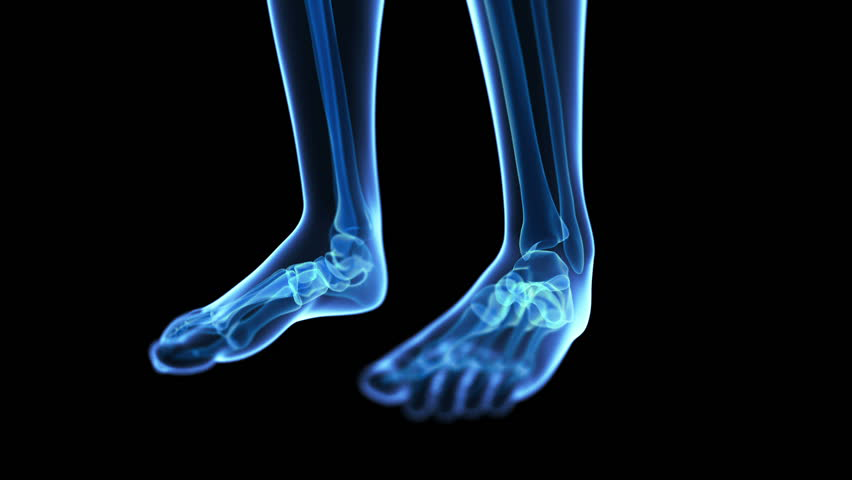 Vitamin D3 is NOT a vitamin it was just mislabeled as such because we can get it from our diets and it was discovered right after Vitamin C. Vitamin D3 is actually a powerful hormone that is made in your skin when exposed to sunlight. It is also known as the bone and joint remodeling hormone, Evidence is beginning to suggest that is even more than that- that it is the all-tissue remodeling hormone. 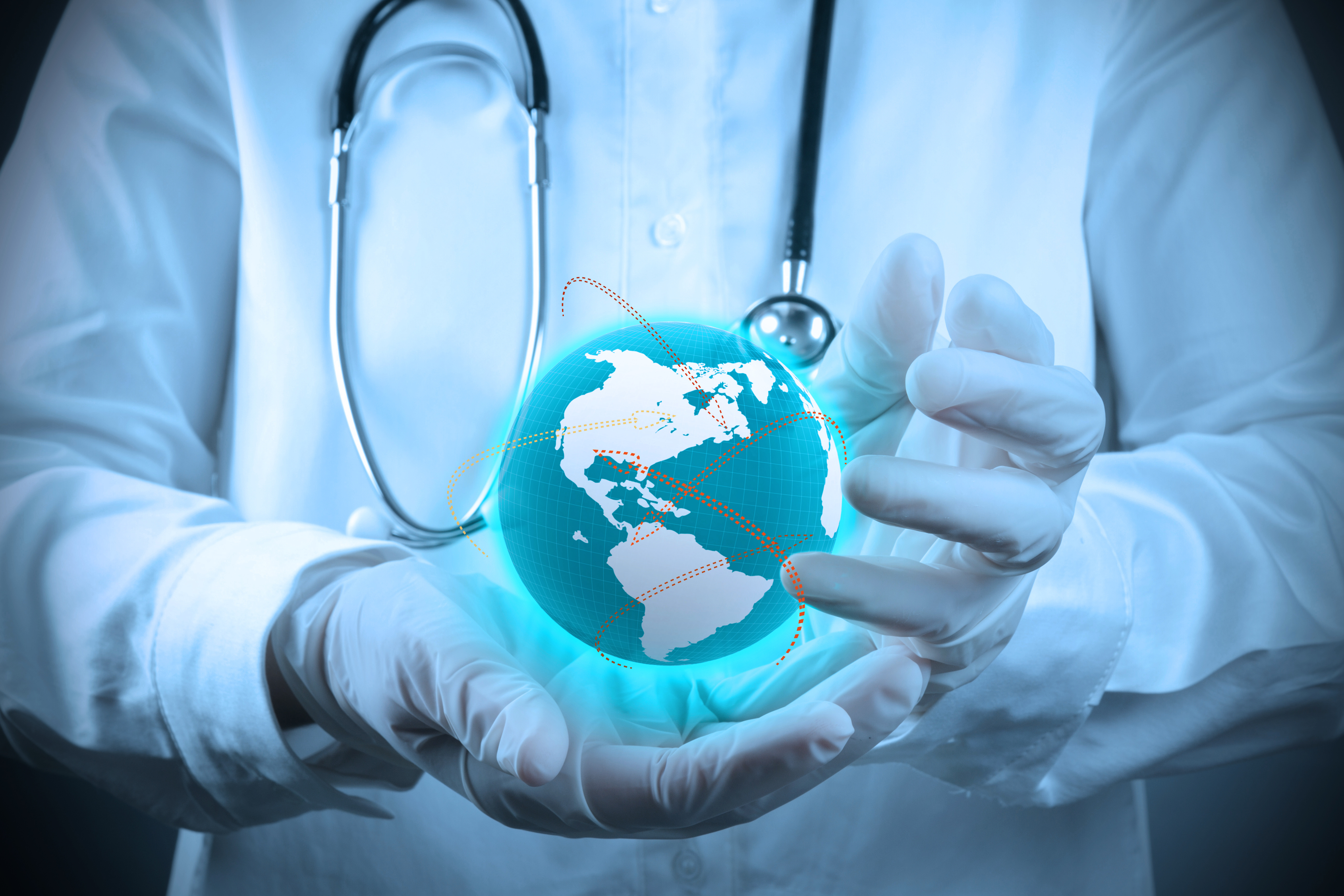