Several studies suggest that vitamin D can increase men’s testosterone levels. In a 12-month study by a German research team involving 54 overweight but healthy males, 31 of the subjects were given 3,333 IU of vitamin D per day and the rest were given placebo. The subjects were deficient in vitamin D when they entered the study. All the subjects also participated in a structured weight loss regimen.

During the 2015 Annual Meeting of the American Urological Association, a team of researchers presented findings after analysis of blood sample data from 824 males. The findings revealed that low vitamin D levels are significantly associated with low testosterone levels in healthy, middle-aged men. 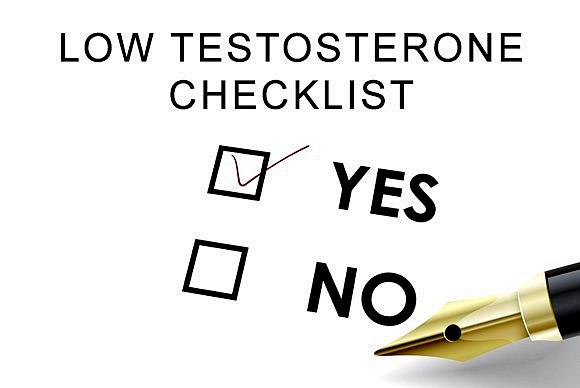 Deficiency in vitamin D is associated with lower levels of testosterone but how exactly still remains a mystery. At the 2015 American Urological Association Annual Meeting, one presenter from Mount Sinai Hospital in New York City, Dr. Mary Ann McLaughlin, noted that earlier experiments in mice showed lower testosterone levels in animals that had their vitamin D receptors removed genetically. With this information, Dr. McLaughlin suggested that something about the testosterone synthesis require vitamin D.

The German research team came up with some ideas on how vitamin D helps increase testosterone levels based on their study findings and those of other researchers. These include the following:

–         In experiments involving mice, results showed significantly low testosterone levels from those that don’t have receptors for the vitamin.

–         Vitamin D receptors are also found in the testicles, which suggest the significant role of this vitamin in its function.

–         A 2013 study revealed a strong link between the vitamin D blood levels and both the free and total testosterone in 1,362 male subjects. Researchers of the study emphasized the need for further scientific investigation of that link. 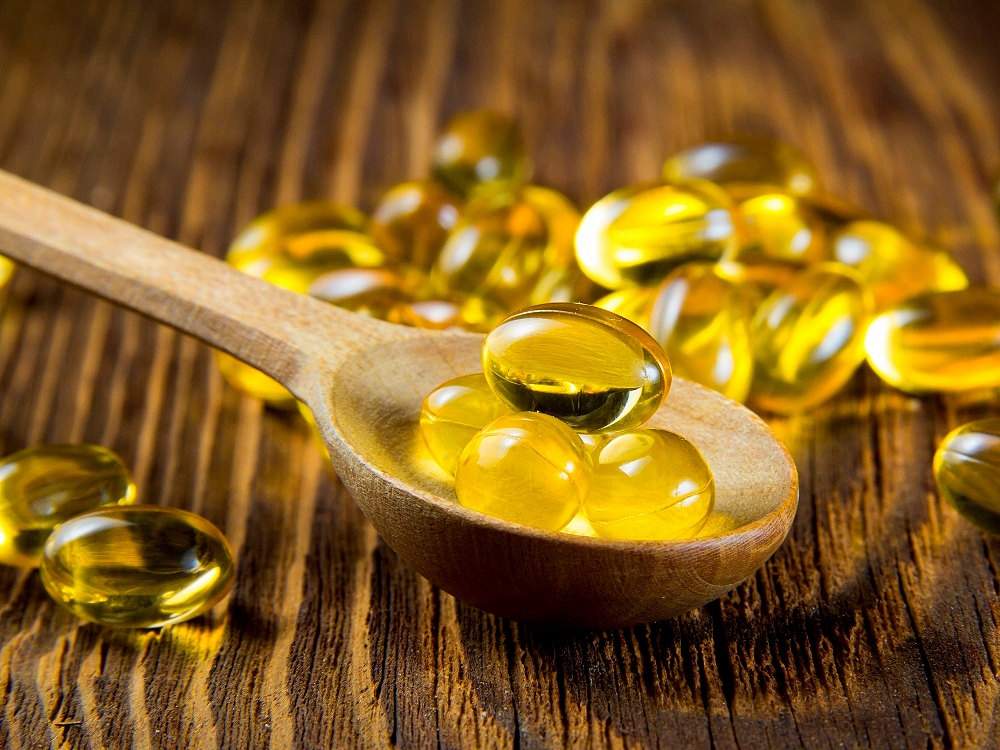 Vitamin D plays an important role in regulating various body processes including calcium balance. It also plays a role in the male reproduction process. In a number of animal studies, vitamin D has been shown to take part in estrogen signaling and sperm movement.

The male estrogen, also called estradiol, is responsible for balancing testosterone. Elevated estradiol levels, which are often observed in overweight or obese men, affect the balance between testosterone and estradiol. This leads to muscle loss, fat and weight gain, low libido, and mood changes. It can also lead to increased risk of cardiovascular disease and enlarged prostate. When the body’s vitamin D levels are improved, it can help with weight loss and reduce the estradiol levels. These will balance the estradiol and testosterone ratio. 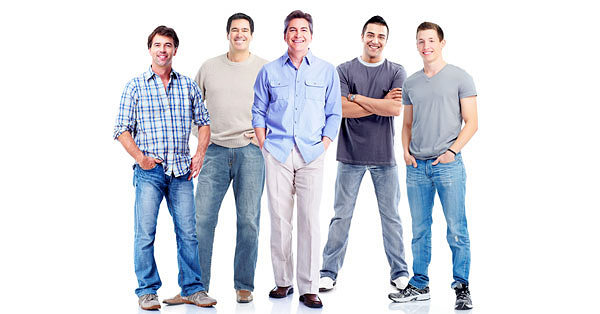 A study was conducted involving about 900 overweight, middle-aged males who had prediabetes. About half of the study participants with low testosterone levels who lost weight through diet and exercise had a 15 percent increase in their testosterone levels. By simply doing 150 minutes of exercise per week and consuming less calories and fat, they had lost pounds and had higher testosterone levels after a year.

Vitamin D can also help with weight management. A six-month study was conducted on 400 vitamin D deficient, overweight/obese individuals. All the participants had to follow a low-calorie diet throughout the study. Two-thirds of the group also had vitamin D supplements of either 25,000 IU or 100,000 IU a month.

At the end of the study, the subjects who took vitamin D lost more weight and had greater decrease in waist size compared to the others who did not take supplements.

Thus, having normal levels of vitamin D can be very beneficial. Not only does it help with weight loss, it also boosts testosterone levels and promotes optimal health.