It’s the cold half of the year, which means flu season is here again. As it’s the time for students to be back to school, it’s important for parents to learn more about flu, its symptoms, how it is transmitted, and how it can be prevented. 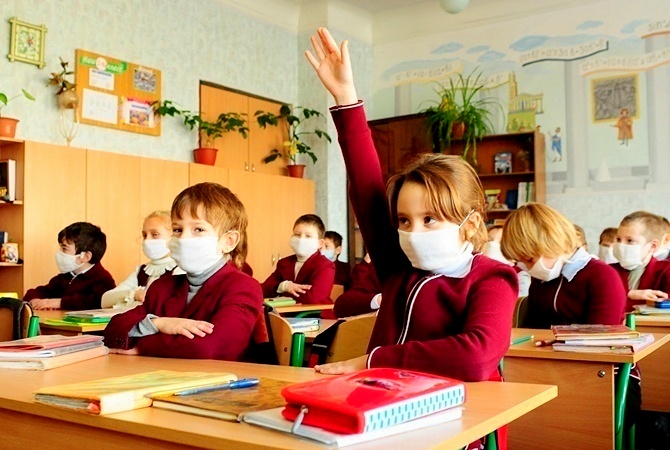 Influenza, commonly called flu, is a type of contagious respiratory disease caused by influenza viruses. This viral infection attacks the body by spreading through the respiratory tract.

Symptoms of flu infection can range from mild to severe and may last up to seven to 14 days. Flu can mimic a common cold in the beginning and early symptoms can include runny nose, sneezing, and sore throat. However as the infection progresses, the symptoms worsen. Onset of flu symptoms are abrupt compared to gradual with common cold. People suffering from flu often experience some or all of the following symptoms:

In some cases, diarrhea and vomiting 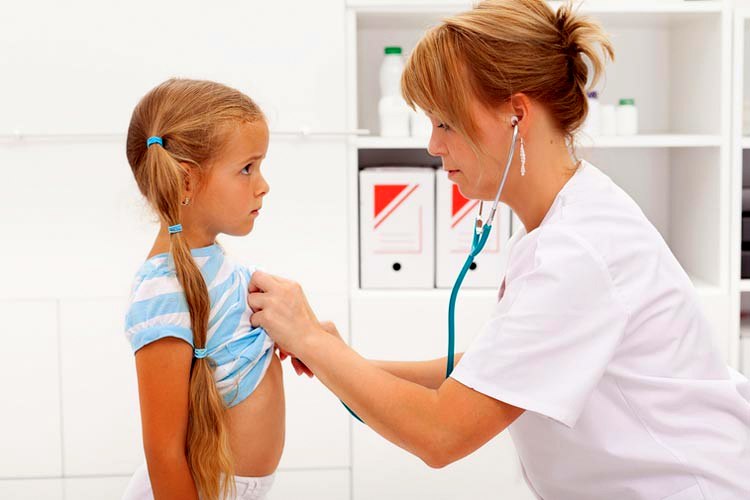 How is Flu Transmitted?

Flu is highly contagious. It is transmitted directly and indirectly and can quickly spread in daycare facilities, schools, households, and offices. The virus is spread to other people through airborne or droplets transmission. When droplets of the virus produced by coughing, sneezing, or talking comes in contact with the uninfected person’s mouth or nose, the disease may spread to them. Indirect transmission happens when droplets of the virus land on things or surfaces touched by uninfected people.

Who Are at Risk of Flu?

Anyone, even healthy people, can get the flu. However there are some groups of people that are at higher risk of developing flu complications such as the elderly, pregnant women, and people suffering from chronic ailments such as heart disease and diabetes. Another group of people that are at risk of becoming sick with flu are those with weak immune system. 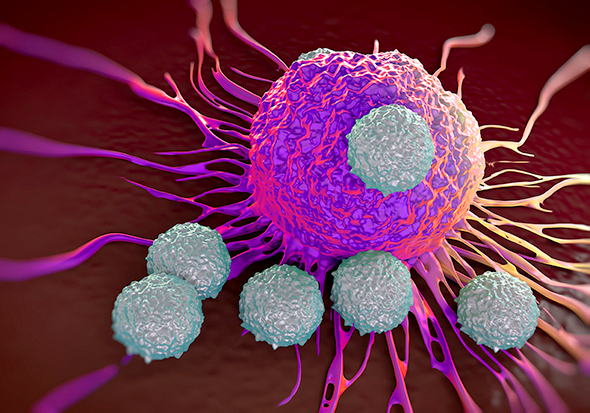 The Immune System and T-cells

The immune system is the body’s defense system that is made up of a group of cells, tissues, and organs that act together to protect the body. It defends the body against infectious organisms and invaders. One of the important cells involved in the defense are the white blood cells or leukocytes. The two types of leukocytes are the phagocytes, which eat up invading organisms, and the lymphocytes, which remember previous invaders and destroy them. Lymphocytes are of two kinds, the B lymphocytes and the T lymphocytes. The B lymphocytes act as an intelligence system that seek out targets and lock them.

The T lymphocytes or T-cells take the role of soldiers. They destroy the invaders that have been identified by the B lymphocytes. T-cells circulate throughout the body and scan for infections and cellular abnormalities. They are essential for the body’s immunity. T-cells are divided into two types: killer T-cells and helper T-cells. The killer T-cells use their x-ray vision to hunt down and destroy cancerous cells or cells infected with germs. The helper T-cells coordinate an immune response. 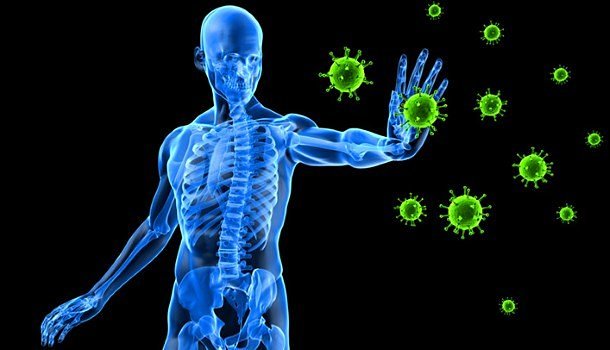 Vitamin D and the Immune System

Vitamin D, popularly called the sunshine vitamin, is known to have a significant role in calcium absorption to strengthen the bones and muscles in the body. It also plays a role in the body’s immune system. Immune cells have vitamin D receptors and have the ability to synthesize active vitamin D metabolite. This allows the vitamin D to modulate the innate and adaptive immune responses. Vitamin D turns on the peptides in the immune system that trigger strong anti-microbial response. This allows the body to quickly and effectively fight off invaders before they become full-blown infection. As revealed in a study conducted by scientists at the University of Copenhagen, T-cells must first be triggered and transformed from inactive immune cells to killer cells primed to locate and destroy traces of the foreign pathogen with the help of vitamin D. Without the help of vitamin D, T-cells will remain dormant and clueless to the possibility of threat. 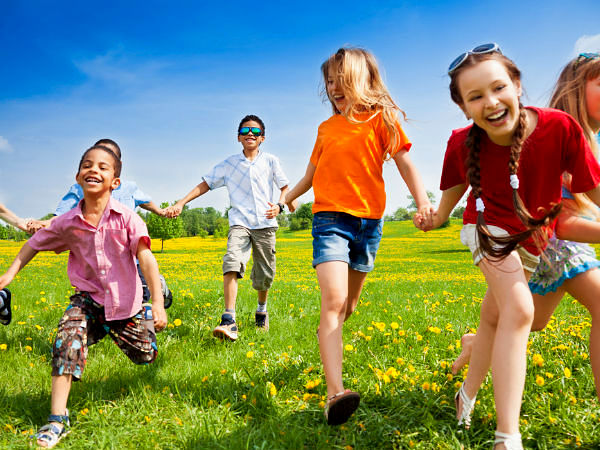 It is the major natural source of vitamin D. The skin produces vitamin D in response to sunlight. Staying under the sun for about 20-25 minutes a day is important to let your skin absorb vitamin D.

Vitamin D is also present in a number of foods. These include fatty fish, canned tuna and canned sardines, and vitamin D-fortified foods such as soy milk, cereals, orange juice, and some dairy products. Egg yolks, beef liver, and certain mushrooms are also good source of vitamin D.