Vitamin D is a hormone that controls over a thousand genes. It makes bones strong and healthy. It also plays a significant role in various body functions and processes. In recent years, researchers have started expanding their research to the role of vitamin D in mental health, particularly among adolescents. A study has revealed a link between Vitamin D and childhood mental health issues such as autism, depression, ADHD, cognition, and sleep disorders. 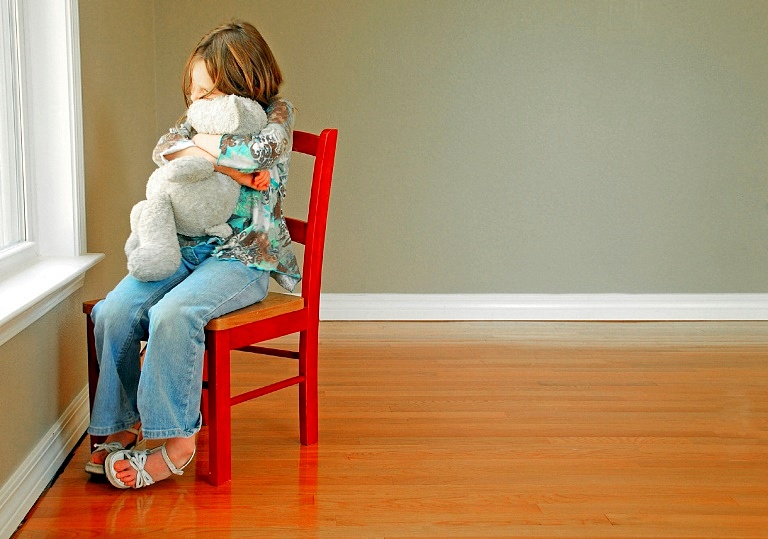 Data were collected from about 9000 children, 3 to 17 years of age, within a three-year span (May 2003-May 2006). The parents filled out the Strength and Difficulties Questionnaires (SDQ) about their children’s mental status. The children were interviewed, examined, and had their 25 (OH) D serum levels measured. The result of the study, which was published in the PLOS ONE journal, revealed that vitamin D deficiency is linked to behavioral issues observed in older adolescents. 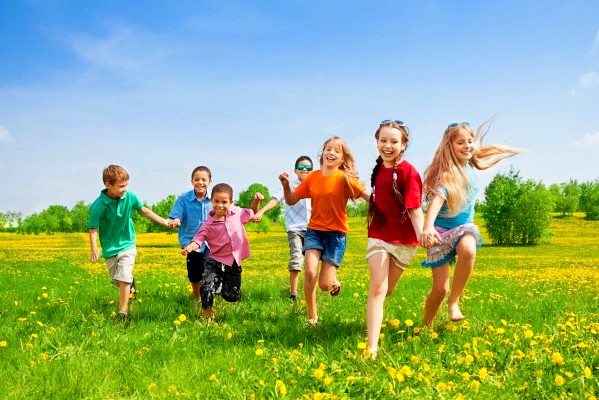 Vitamin D and Its Sources: 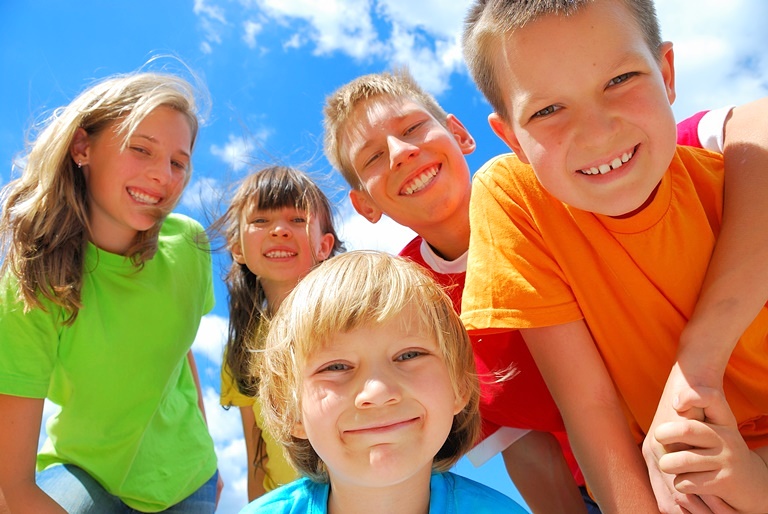